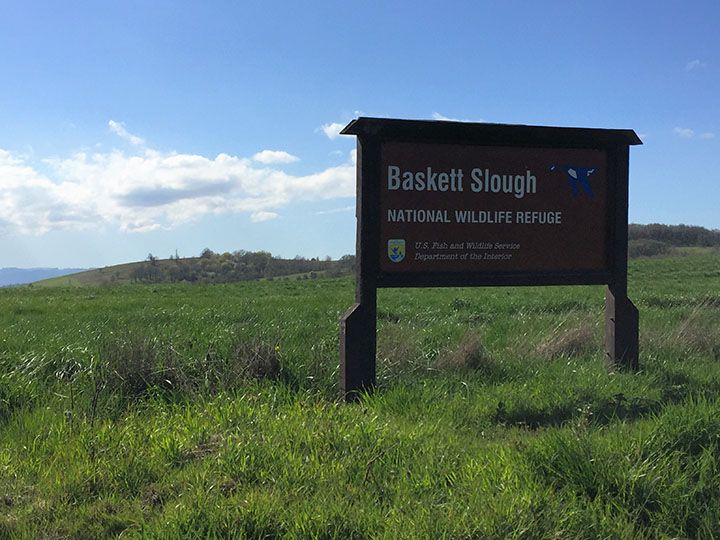 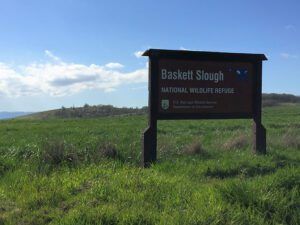 OHA has long been a proponent of managed hunting on public lands, and two different areas in Oregon are considering changes in these opportunities.

Baskett Slough National Wildlife Refuge, near Dallas, is managed under the Willamette Valley National Wildlife Refuge Complex and provides valuable habitat for ducks and geese throughout the fall and winter. Until recently, no hunting was allowed. Currently there is a limited opportunity for youth duck hunts. Now, there is an opportunity to expand the hunting opportunities to include the September Canada goose season and the entire duck season. OHA submitted comments in support of this long overdue expanded season.

LaPine State Park in central Oregon is managed by the Oregon Parks and Recreation Department (OPRD), and while most Oregonians think of state parks solely as a place to camp and picnic, a significant number of areas managed by OPRD are open to hunting. OPRD recently announced that it would close the northern portion of LaPine State Park to deer, elk and waterfowl hunting because of potential user conflicts. OHA has submitted comments opposing the closure, citing a lack of information to support the closure.