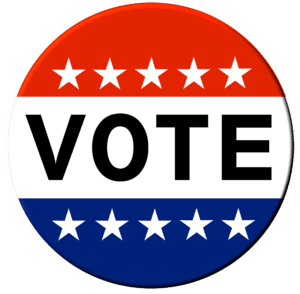 Looking ahead to the November election, as well as the 2023 legislative session, OHA sees a mixed bag of potential outcomes for hunters. In several areas, such as the attempt to secure a 2024 referendum from the legislature to Constitutionally protect our right to hunt, fish, and harvest, there are huge opportunities to gain ground. However, in the near term, the November election brings potential issues, such as Measure 114’s egregious gun control proposals. Here are a few items to highlight as we move through the election and into the legislative session:

We already have OSP background checks that take too long. Local law enforcement agencies, which are already strained to provide current services, would have no mandate to offer the required training, and OSP estimates that no permits would be issued in 2023. What will be the impact on sporting goods stores if no firearm transactions occur in 2023, and then only to those who are willing and able to obtain the new permits thereafter? Would your local gun shops even be in business at this time next year?Local governments and law enforcement are opposing Measure 114, and we hope most Oregonians do, as well.

OHA encourages our membership to register to vote and make our presence known in both the upcoming election and the 2023 legislative session. To register to vote, simply go to the Secretary of State’s webpage by Oct. 18: www.oregonvotes.org

Follow the OHA Legislative News webpage for the most up-to-date information on both the election and the legislative session: https://oregonhunters.org/legislative-news/